View cart “CONCERTO for CLARINET in Eb Op.501” has been added to your cart.

Book 2 of this series introduces the player to the rhythmic, tonal and stylistic challenges necessary and found in intermediate level repertoire. Book 2 requires the player to cross the break between first, second and third registers smoothly, left V/S right cross fingerings, alternate fingers, articulation and stylistic challenges via a series of fun to play multi-styled pieces. 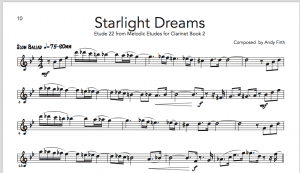 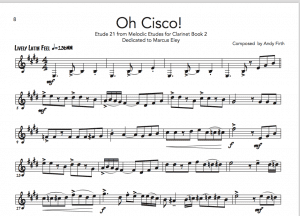 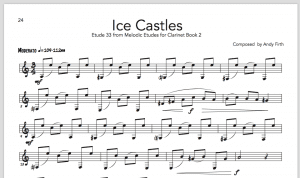 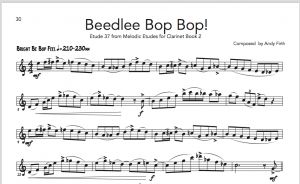