View cart “Track 7: ALONG THE WAY” has been added to your cart.

2. In The Afterglow (based on “Moonglow”)

6. The Worm That Turned (based on “Confirmation”) 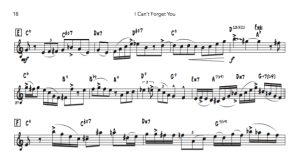 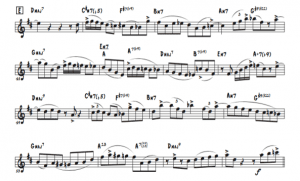