Book 3 is the final book in this series and it aims to develop the mid-level player into a technically excellent, well-rounded and musically aware player. The final etude for this series, “Etude No.52. Escape from the Mountains of Fire” is a complete and comprehensive workout that explores all aspect of the previous two books in this series but also adds a level of technical challenge, tonal control and harmonic awareness far beyond anything presented previously. 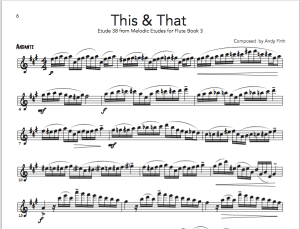 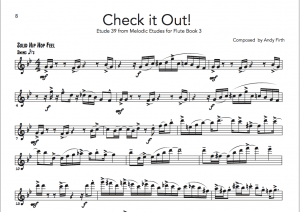 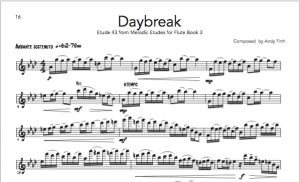 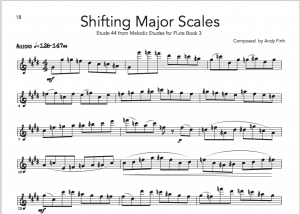 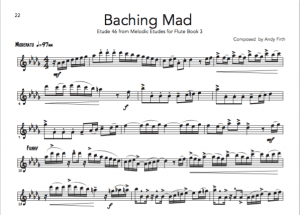 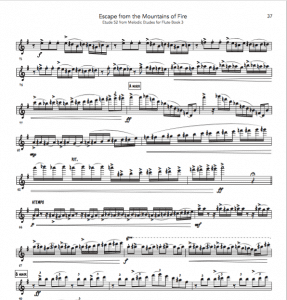