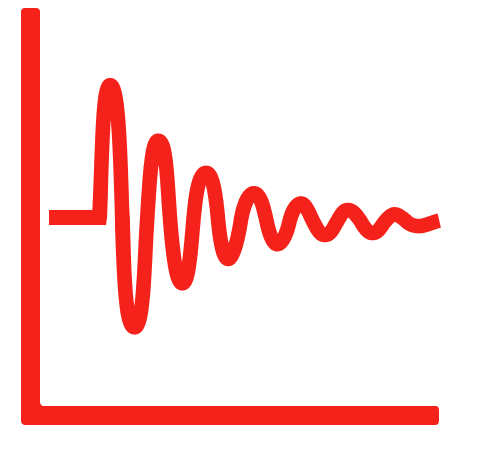 3. When and where do we use vibrato?

4. How do we learn vibrato?

1. Vibrato is a term that musicians use to describe the effect of using undulations in the tone in order to colour a tone or polish the end of a note.

The depth and rate of this undulation are dependent on several important factors, the most important being that of STYLE.

There are some forms of musical styles that do not use or require vibrato, especially when applied to clarinet repertoire. In general, it is safe to say that any clarinet-oriented repertoire from the 17th through to the 19th century does not require vibrato at all. This does not apply to the saxophone, however.

Clarinet repertoire (even symphonic or orchestrally-oriented) set in the jazz or more contemporary setting will usually require a player to use some form of vibrato.

Why? It is simply a case of tradition. The colouring of notes through the use of vibrato has been instilled in both player and listener and so when it is not present, we notice that something is missing in the sound and authenticity of the music. However, there is slightly more to it than this.

It can be argued, and convincingly, in my opinion, that notes in certain styles of music that do not have vibrato added to them can tend to sound lifeless and even flat in pitch to the ear.

In the case of the saxophone, this is most certainly true and evident. Even classical music repertoire played without vibrato tends to sound flat and lifeless.

So for this reason alone, vibrato should be mastered and practised with the same focus and diligence as scales, arpeggios and repertoire within the practice regime.

Vibrato is a study in itself and should never be approached with any other mindset. It is a challenging but rewarding technique that can totally transform a player’s ability to sound professional and authentic within a stylistic idiom.

The basic premise of the technique is to use the jaw and embouchure muscles with a subtle chewing action in order to create a slight wave in the tone without changing its pitch too much.  Too much movement of the jaw creates a wide and unpleasant style of vibrato whereas too little sounds like a quiver in the control of the note.

Vibrato should start shortly after the note’s pitch has been established and then be added in a moderated and skilled manner to create the desired effect and style.

3. When and Where to use Vibrato?

The most challenging aspect of vibrato use is knowing where and when to use it as not all notes require the effect and vibrato placed on the wrong note at the wrong time can sound terrible.

Where and when to use vibrato is indicative of a skilled player’s style and takes many years of listening, practice and self-monitoring to get right and authentic for each style of vibrato required.

4. How do we learn vibrato?

The key to developing a great vibrato technique is to listen, listen, listen. Listen to the great artists of whatever style you want to play and attempt to copy and mimic their tonal nuances and vibrato styles. Make a study of where, how and when a player uses vibrato and try to recreate their use of this in other pieces that you perform.

A chart with exercises to help you to practice vibrato: The notes are created by chewing not tonguing.

Example 1: Sax vibrato being used in a Jazz Ballad.