View cart “BIRTHDAY FUGUE Flute & Piano (with Backing Track)” has been added to your cart. 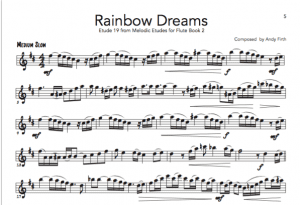 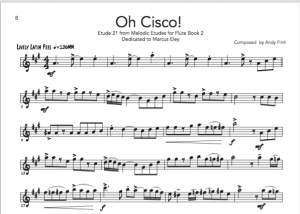 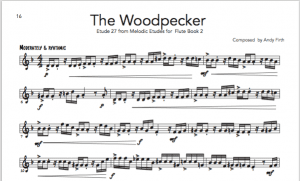 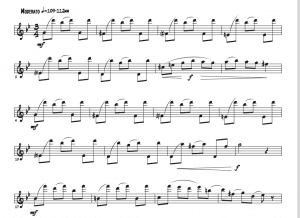 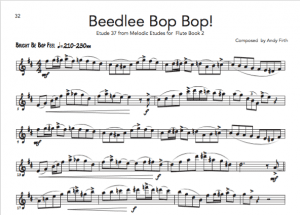